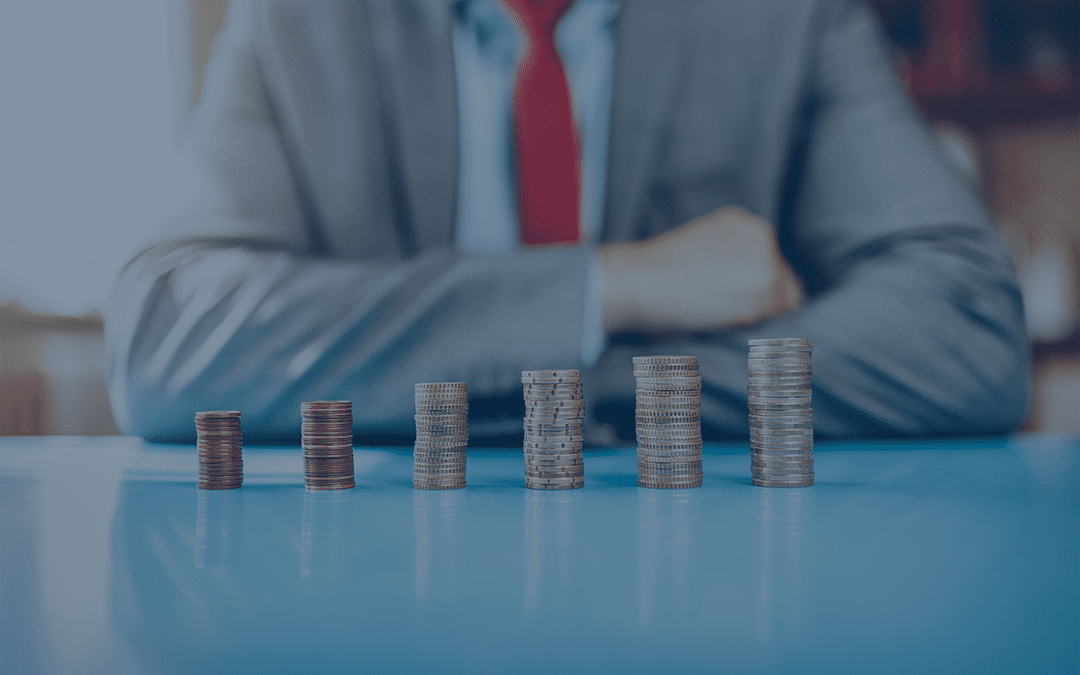 Mobile home investing might seem like a niche market, but signs are pointing towards a surge in mobile home popularity. There are approximately 22 million Americans living in mobile home parks across the country, and this number is set to increase for a number of different reasons.

Mobile homes may no longer be a niche market

One of the big reasons why mobile homes are becoming more popular is because they’re away from cities, making them highly desirable for their location and price. The price of essentials such as healthcare and housing has steadily increased for the growing middle class in America. This has made it difficult for people to seek housing in populated areas, hence why they’re shifting towards mobile home parks for their convenience and affordability. Rental prices have also increased drastically since 1999, resulting in an affordable housing crisis that has swept across most of America.

In 2016, Harvard researchers discovered that nearly half of all renters felt they were cost-burdened (spending more than 30% of their income on rent). Some high-income earners in expensive cities also felt the same effect. Around two thirds of renters across the nation felt that they couldn’t afford to buy a home with the downpayment being the biggest hurdle to overcome. To make matters worse, the amount of low-rent housing (defined as $800 per month of lower) fell by around four million units between 2011 and 2017.

This is where mobile housing comes into play.

Mobile housing is far cheaper to rent and purchase, resulting in more opportunities for people to seek affordable housing opportunities at mobile home parks. It’s essentially filling a void in the housing market that has been caused by increased rental costs and destruction of affordable low-income housing.

Mobile home investing has become increasingly attractive to investors. This is mainly due to its reliable annual rate of return at 4% or more. According to the Private Equity Stakeholder Project, this is roughly double the average return of the US real estate investment trust return. Shipments of manufactured housing units have also been steadily growing since 2009, hinting towards a possible growth spurt in the industry.

Investing in mobile homes also attracts a wider audience of people. Most people have been priced out of traditional homes due to the cost of both rent and ownership. This has created millions of opportunities with people constantly looking for ways to own a home without the high associated costs. Many of these mobile home parks are also built on ideal locations that are within driving distance of major city centres.

Alternative investing options are always going to be popular because it gives you a higher chance to thrive in a competitive industry. This is why mobile home investing is set to become an incredibly popular and lucrative venture for people that are willing to take a chance on the millions of people looking for affordable housing in the country.